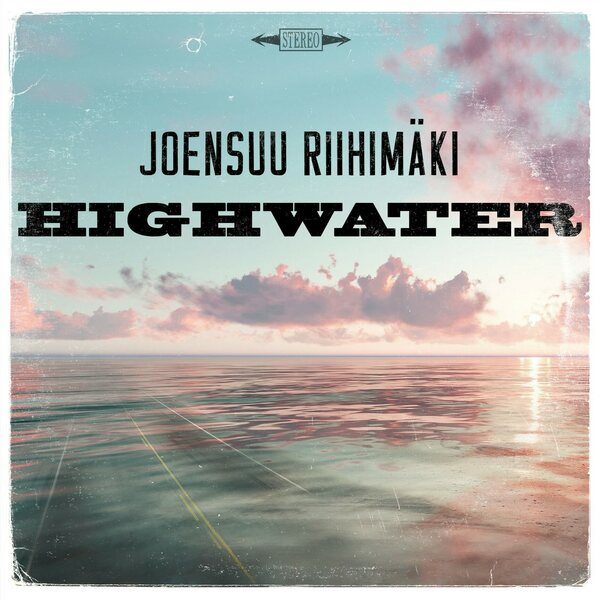 'Highwater' is the third album from the earthy americana roots rockers from Finland, Joensuu Riihimäki.
'Highwater' includes all their recent singles 'Keep On Marching', 'Hillbilly Falls' and '21' which are already rocking the radio stations in different countries like Finland, USA, Spain, Australia, UK, Canada and Estonia.
At the moment, things are looking good for Joensuu Riihimäki. "Just like our last album 'Where's The Fire, John?' clearly wasn't a 'Greetings From The Edge Of The World' part 2, this new one will break new ground for us, too. It's a fresh new direction while definitely staying true to our ROOTS.", says the band.
The band's mission is to combine singer-songwriter tradition of great songs and various styles within a roots rock group setting.
After their successful Winter Tour 2017 the band went back to the studio to work on their third album 'Highwater'. The album was mixed during their 'Keep On Marching' summer tour and released soon after.
Now consisting of three solid members Sami Joensuu, Kari Riihimäki and percussionist Moilu Moilanen - plus additional musicians on the albums - the band sounds more like a cohesive group than before. "We never force the vibe - it's very spontaneous ...and we like to work fast.

Tracklist:
A1 Hillbilly Falls
A2 21
A3 Keep On Marching
A4 Farewell, So Long Luanne
A5 The Ballad of James John Belcaire
B1 I’ve Not Heard?
B2 The Lake
B3 Missing Zoe B.
B4 So Much Left Worth Taking
B5 The Garden Road