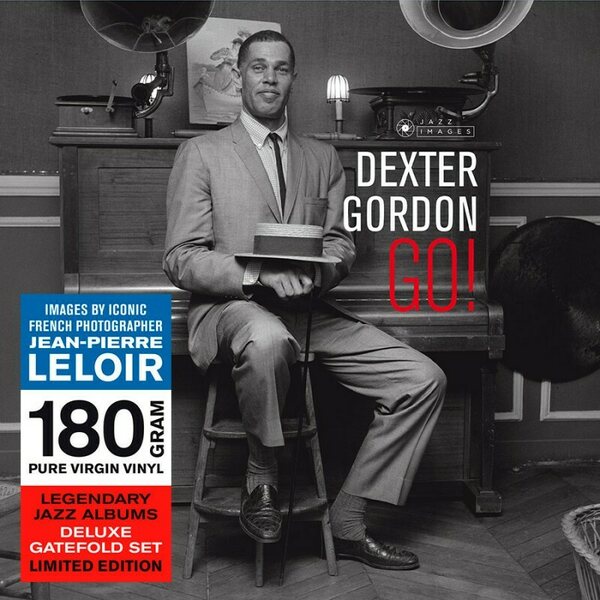 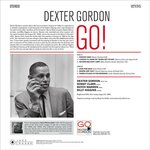 Gordon only recorded one other session with this same formation (on August 29, 1962), which was issued on the album A Swingin’ Affair. Sonny Clark would die shortly after this session in January of 1963 at the age of 31. "Go!" received a five-star rating in Down Beat, with critic Don DeMicheal stating that, “I have been greatly impressed with the playing of Gordon in the last year and a half. In sessions of this caliber so much is done by the soloists that the drummer and bassist often are overshadowed, at least when plaudits are given. But without Higgins and Warren heating up the background this wouldn’t be the superior album it is. There are few LPs one can get high on simply by listening; this is one of them.”