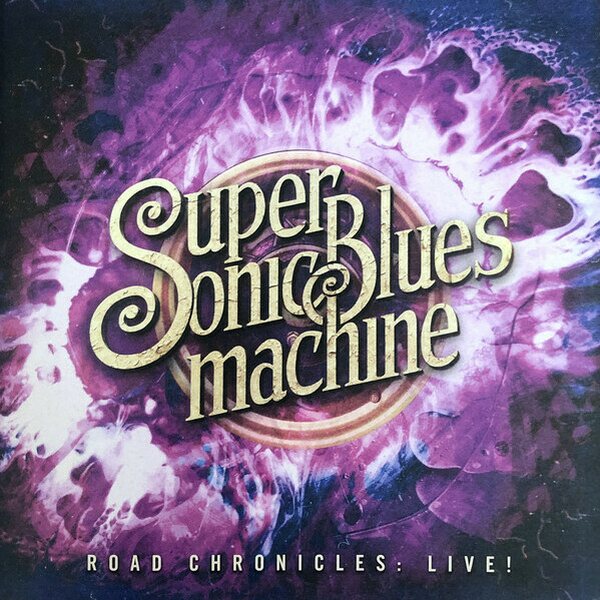 Supersonic Blues Machine's first live album, ‘Road Chronicles: Live!’ follows them on their triumphant first European headline tour and was recorded during their show in Brugnera, Italy on 20th July 2018, capturing the band in a triumphant and joyous mood. “The funny thing is,” remembers bassist/producer Fabrizio Grossi, “that we were not planning to record a live record, the recordings we were capturing were just for me to study and evaluate at the end of the Tour, but as soon as were done with the last show in Brugnera, the promoter was celebrating with us and asked me "do you have a flash drive with you so I can give you tonight's recordings?" That's when I realized they recorded all the tracks isolated, and the curiosity started creeping in. Billy Gibbons who was with me when I first opened up the tracks couldn't stop smiling.” The set list weaved through the two Supersonic albums with songs like ‘Remedy,’ ‘Whatchagonnado’ ‘Running Whiskey,’ ‘I Am Done Missing You’, ‘Elevate’ and ‘Broken Heart’ as well as some ZZ Top classics and surprises thrown in.