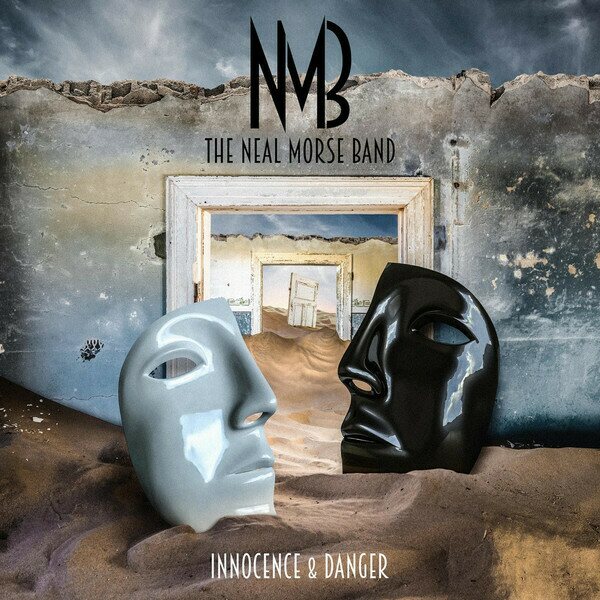 NMB are releasing their much-anticipated fourth album, “Innocence & Danger”. The band comprise Neal Morse, Mike Portnoy, Randy George, Bill Hubauer & Eric Gillette. With NMB’s previous two releases being concept albums, it’s perhaps remarkable that “Innocence & Danger” is a series of unrelated songs, but drummer Mike Portnoy says “After two sprawling back to back double concept albums in a row, it was refreshing to get back to writing a collection of unrelated individual songs in the vein of our first album.” Six years on from “The Grand Experiment”, Morse is more enthusiastic than ever about the talents and contribution of his fellow band members on “Innocence & Danger”: “The band is really so extraordinary – and is such an amazing team: Mike’s drums are huge, Randy’s bass playing is an ever-solid foundation and Eric’s vocals are becoming crazy good now: often I’ll sing the verse, Eric sings the chorus, Bill sings the bridge and Eric will bring it home. It seems to work really, really well. And both Bill and Eric’s soloing is amazing: they have really hit it out of the park on this record.”

Label: Inside Out
Released: 2021
KommentitLisää kommentti