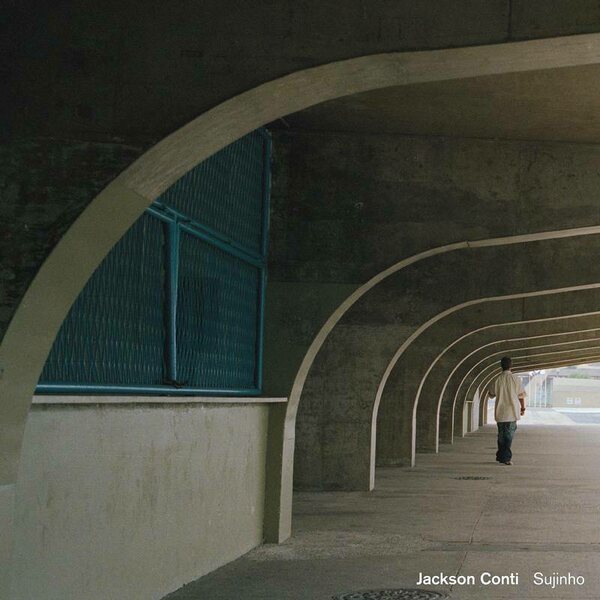 Madlib reissues his long out of print collaboration with legendary Brazilian drummer Ivan “Mamao” Conti, propellant for lauded jazz fusion archetypes Azymuth, on his own imprint. Alternate cover artwork, photography by B+.

When Madlib went to Brazil in 2002 with Mochilla to participate in the production of the Brazilintime documentary, his one mission was to meet Ivan “Mamao” Conti, the drummer of the legendary trio Azymuth. Madlib had made an Azymuth tribute record he wanted to play for him. On a rainy night in Rio, Mamao and Madlib went in the studio. Several hours later the rhythm tracks that make up Sujinho were laid and the process began.