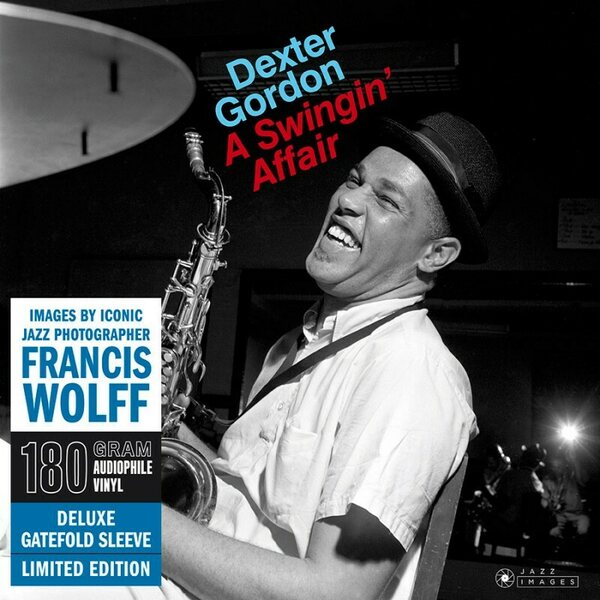 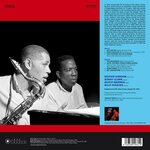 In 1962, shortly after the recording of this album, Dexter Gordon would become an expatriate, living alternatively in Copenhagen and Paris for 15 years. 1960 had marked Gordon’s comeback to the recording studios after a long hiatus of nearly five years. In fact, the October 1960 LP The Resurgence was his first album since the making of Dexter Plays Hot and Cool in 1955. This was mostly due to his problems with drugs. Before leaving for Europe, Gordon would record five albums in the United States: Doin’ Allright (1961), Dexter Calling (1961), Landslide, Go!, and the one presented here, A Swingin’ Affair (the latter three records were all cut in 1962). Both Go! and A Swingin’ Affair featured the same quartet, with Sonny Clark on piano, Butch Warren on bass, and Billy Higgins on drums. Although today his playing is revered within many jazz circles, Sonny Clark never achieved fame during his lifetime. Like so many talented jazzmen, he died very young, on January 13, 1963, at the age of 31 (the official causes listed as a heart attack, but it was probably due to a heroin overdose). Gordon wouldn’t record another session with this same formation. An unaccompanied piano performance by Sonny Clark recorded in 1960 has been added as a bonus.