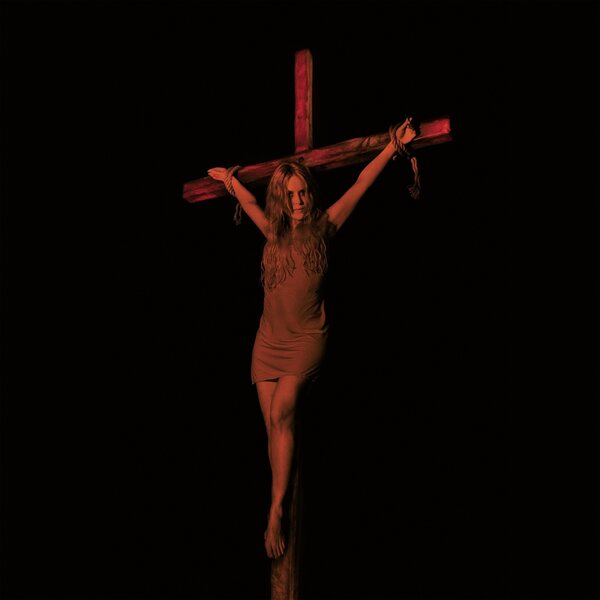 Founded in 2014 in Berlin by The Oath front woman Johanna Sadonis, the group first consisted of Cathedral, Angel Witch and Ladytron members. The debut album "Lucifer I", penned by Johanna and Cathedra's Garry Jennings and released by British label Rise Above Records, brought LUCIFER international recognition. With a shift of constellation within the band in 2016 and Johanna Sadonis' move from Berlin to Stockholm, LUCIFER were ready for chapter two. In Nicke Andersson, notable for his groups The Hellacopters, Entombed, Imperial State Electric, Death Breath among others, Johanna found a new renowned writing partner. Johanna and Nicke wrote and produced the albums "Lucifer II" and "Lucifer III" at Nicke's studio The Honk Palace in Stockholm. Relentless touring and recording have turned LUCIFER into an explosive live beast and a reliable source of timeless rock and roll. LUCIFER wasted no time and used the pandemic to record yet another long player that rings in a new chapter and dives even further into the grande realms of colossal old fashioned rock, with a severe morbid twist. For this opus they entered guitarist Linus Bjorklund's Studio Ryssviken for an even more heart pounding drum sound while continuing their work at The Honk Palace. This time LUCIFER has expanded their song writing partnership within the band and Johanna has not only penned the new material with Nicke but also with guitarist Linus, as well as guitarist Martin Nordin contributing. With "Lucifer IV" the group is proving furthermore to be steadily building their very own pillar of rock history, brick by brick.