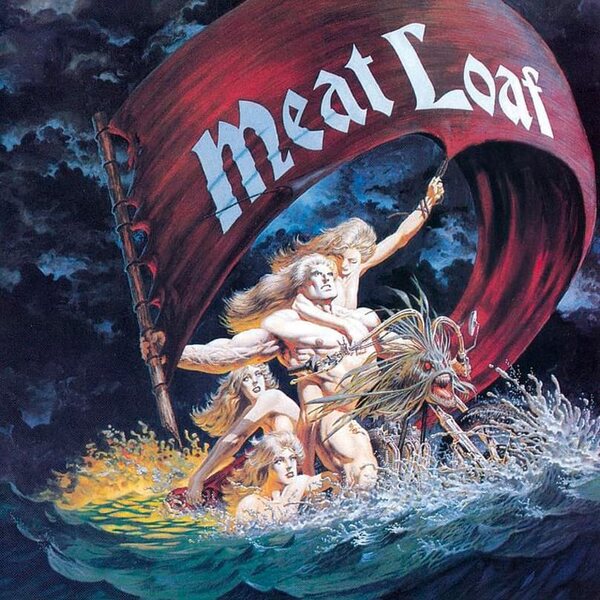 “Dead Ringer” was released in 1981, 4 years after the classic multiplatinum album “Bat Out Of Hell”. Jim Steinman wrote and Meat Loaf sang with all his heart backed by the fabulous E Street Band; succeeding again in writing / producing perhaps the most ridiculous and farfetched rock tales, complimented by Bernie Wrightson’s artwork. “Dead Ringer” is a roller-coaster ride taking you from heavy rock through to beautiful love-drenched ballads and back again (often doing this across the course of a single song) – “seven stunning tracks that have to be heard to be believed.” (Amazon.com) This album reached #1 in the UK Album charts in ’81, while the single “Dead Ringer for Love” (featuring Cher) reached #5 in the UK Singles Chart.

Tracklist:
1. Peet Out
2. I'm Gonna Loove Her More For Both of Us
3. More Than You Deserve
4. I'll Kill You If You Don't Come Back
5. Read 'Em and Weep
6. Nocturnal Pleasure
7. Dead Ringer For Love
8. Everything is Permitted