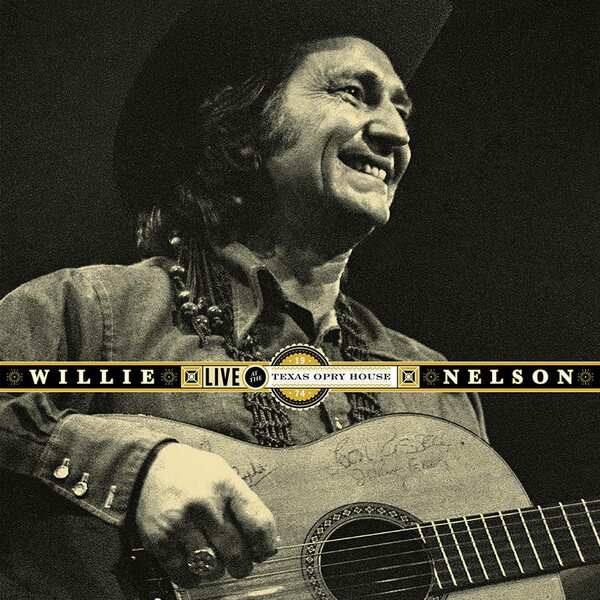 Recorded over the course of two nights in 1974, just a few months after Phases and Stages was released, these early concerts by the newly-minted Willie Nelson Family Band were meant to capture the sound and feel of the burgeoning Outlaw Country scene in Austin, TX. Produced by Jerry Wexler, the album was scrapped at the time and was only released on CD in 1992 and in this complete form in 2006 on the The Complete Atlantic Sessions. The set captures a rising star twelve years in the making, whose fame and fortune lurked just around the corner.
This Record Store Day release marks its first time on vinyl.