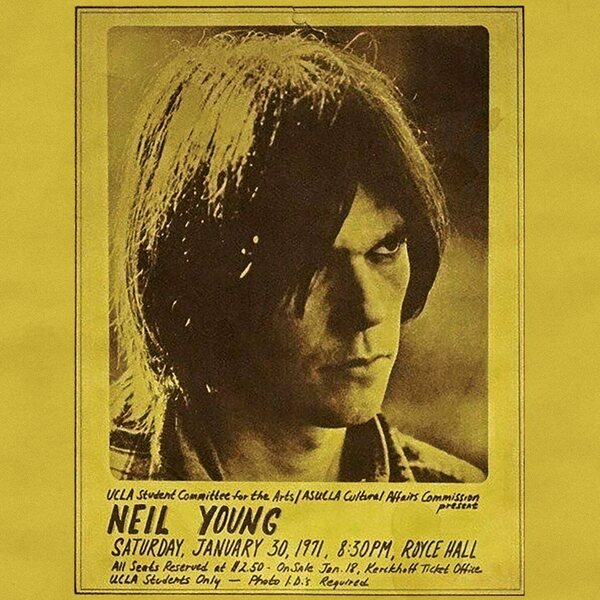 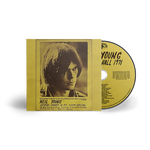 Neil Young is set to deliver more rare live recordings from his extensive archives with the Neil Young Official Bootleg Series (OBS) which began last autumn with the release of Carnegie Hall 1970 (OBS1).

The original bootleg artwork has also been replicated wherever possible, lending each release that treasured collector’s vibe and conjuring the era they were first created in. The Dorothy Chandler Pavilion, 1971 album cover, for example, features the worn and faded ring of an LP.