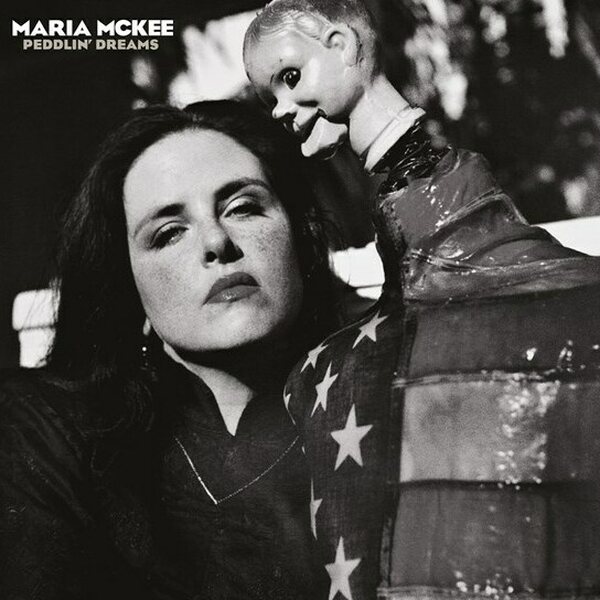 2000 pressed. Never released on vinyl before and pressed on black wax, an essential pressing from seminal songwriter Maria McKee.
A lost gem, never released on vinyl, from the re-awakened singer/songwriter that falls between her Americana incarnation as Lone Justice and her near-operatic five-star stunner ‘La Vita Nuova’. From 2005, ‘Peddlin’ Dreams makes a vinyl debut in all its unbridled glory, as AllMusic mused, it’s “moving, utterly beautiful and carefully, artfully wrought. It is the work of a masterful songwriter whose senses of time, place and character are impeccable.”

Tracklist:
1 Season Of The Fair
2 Sullen Soul
3 Turn Away
4 Peddlin' Dreams
5 My One True Love
6 People In The Way
7 The Horse Life
8 Drowned And Died
9 Appalachian Boy
10 Everyone's Got A Story
11 Barstool Blues
12 (You Don't Know) How Glad I Am