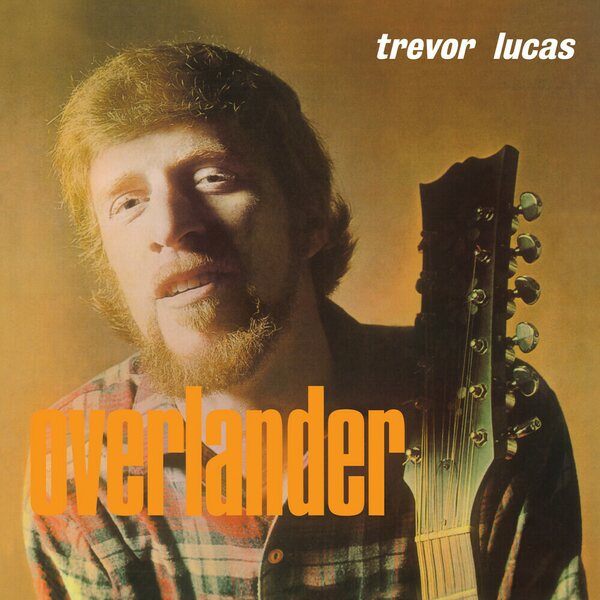 Official reissue for this long lost 1966 LP, the very first to be endorsed by the Trevor Lucas estate. Pressed on orange vinyl for RSD 2022. Ultra-rare 1966 solo album by singer/songwriter Trevor Lucas of Fairport Convention, Fotheringay, and Election. This Australian born folk legend recorded his own songs and a handful of covers – mostly solo acoustic, occasionally accompanied by bass, concertina, and fiddle. This is the first ever authorized reissue (by his estate), a long lost gem from a seminal songwriter.

Tracklist:
1 The Overlander
2 Waltzing Matilda
3 A Wee One
4 Lazy Harry's
5 It's On, South Australia
6 Shanties By The Way
7 The Shearer's Dream
8 The Flash Stockman
9 Bluey Brink
10 On The Banks Of The Condamine
11 Bold Jack Donohoe