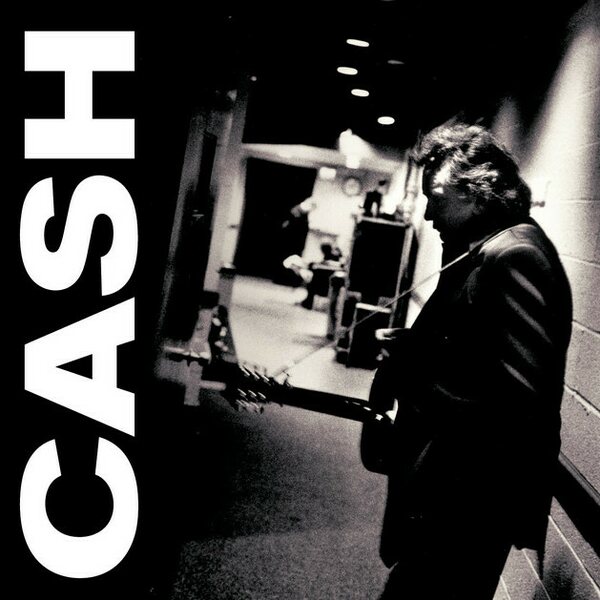 Johnny Cash was part rockabilly rebel, part campfire storyteller, part outlaw in black. Cash made country and rockabilly history on the Sun label in the 1950s. During the ’60s, the ruggedly charismatic Cash rose to superstardom, ending the decade with both his marriage to June Carter and his own television show. In the ’90s, Cash began his highly successful and acclaimed AMERICAN RECORDINGS series, reaching a new audience with an amazingly diverse set of songs, ranging from traditional tunes to alternative rock covers. With his lean, angular sound and hearty, passionate baritone, Cash forged one of the most unique styles in all of popular music, one that delved into gospel, folk, and rock, but also remained the essence of country music. Four months after his wife died, Johnny Cash passed away on September 12, 2003. And in 2005, the Oscar-nominated biopic WALK THE LINE brought Cash’s music and legend to his largest audience yet.

Tracklist:
A1 I Won't Back Down
A2 Solitary Man
A3 That Lucky Old Sun (Just Rolls Around Heaven All Day)
A4 One A5 Nobody
A6 I See A Darkness
A7 The Mercy Seat
B1 Would You Lay With Me (In A Field Of Stone)
B2 Field Of Diamonds
B3 Before My Time
B4 Country Trash
B5 Mary Of The Wild Moor
B6 I'm Leavin' Now
B7 Wayfaring Stranger