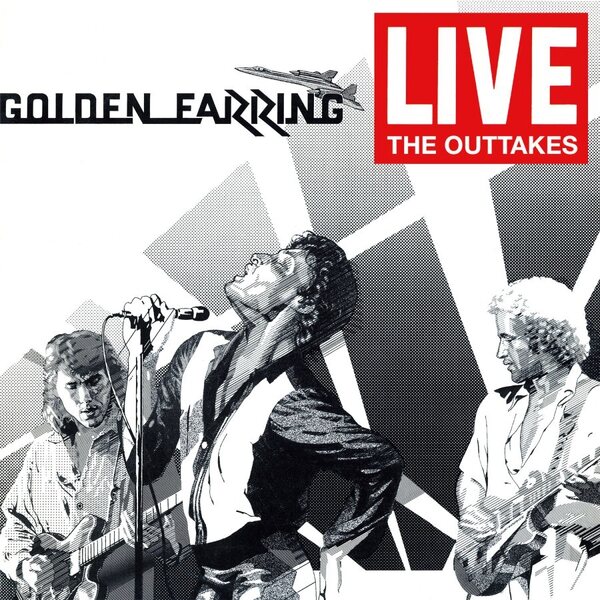 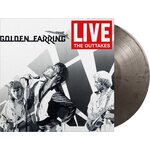 The 1977 Live double-album by legendary Dutch rock band Golden Earring is still regarded as one of their recorded milestones. While doing research for the original master tapes - which are used on the expanded reissue of Live [MOVLP3067] - three previously unreleased tracks were unearthed from the archives.

Recorded in Brugge on 18th March 1977, “Fightin' Windmills” and “Eight Miles High” are fascinating alternatives to the versions that ended up on the original Live album, while “I Need Love” has been rarely performed by the band back in the days - and luckily was caught on tape on that particular night in Belgium.