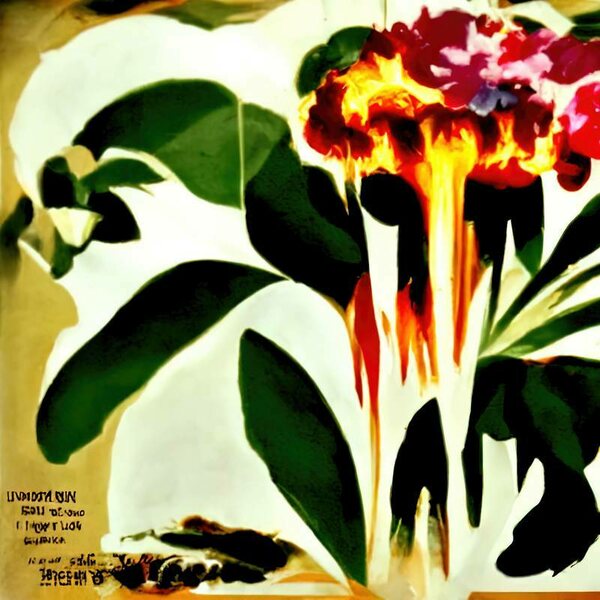 Jungle’s 2014 self-titled debut album was a Mercury Prize nominee and is now Gold-certified, while their 2018 follow-up, For Ever, reached #10 on the UK Albums Chart. In 2021 the duo released Loving In Stereo—their highest-charting record to date—to widespread praise.

Tracklist:
A: Good Times
B: Problemz